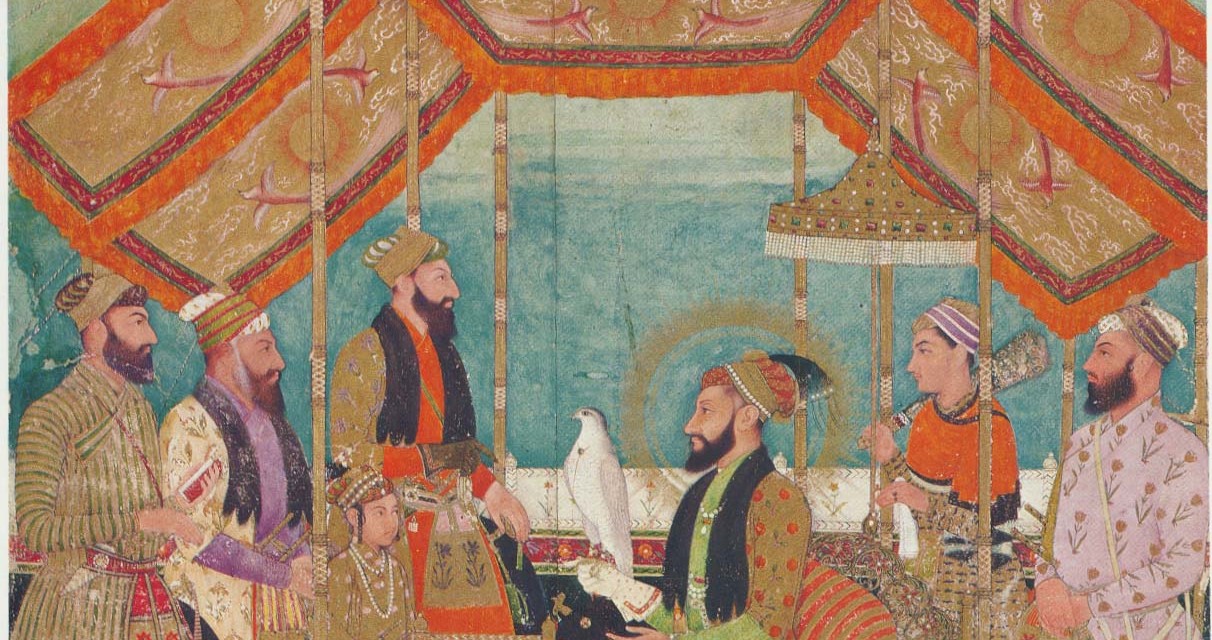 Imperial Mughal painting signifies one of the most illustrious art forms of India. It started with a notable haste in the mid-sixteenth century as a blend of three idiosyncratic traditions; Iranian court painting, native Indian enlightened manuscripts, and a hybrid of Indo-persian Sultante form of painting. Mughal painting reached its peak during the 16th and 17th century when India was under the sway of Emperor Akbar, Jehangir and Shah Jehan.

The beautifully created illustrations gave a wide appeal to art admirers for centuries. Whether it is richly detailed scenes of battles, court life, depiction of the hunt bespoke by the royal courts, or a series of remarkable portraits on wildlife, every single piece adorned the eminence of royals. Even the diagonal lines for depicting depth and incredibly decorative borders –the detail speaks for itself.

Mughal painting is mainly associated with four periods that are named under the emperor who influenced the style. The early sixteenth century was a period of artistic revamp where the previous dynasty’s abstract style had been turned into a manual of enthusiastic expression. The Mughals emphasized to adopt the more realistic style of portraiture while painting human and surroundings. 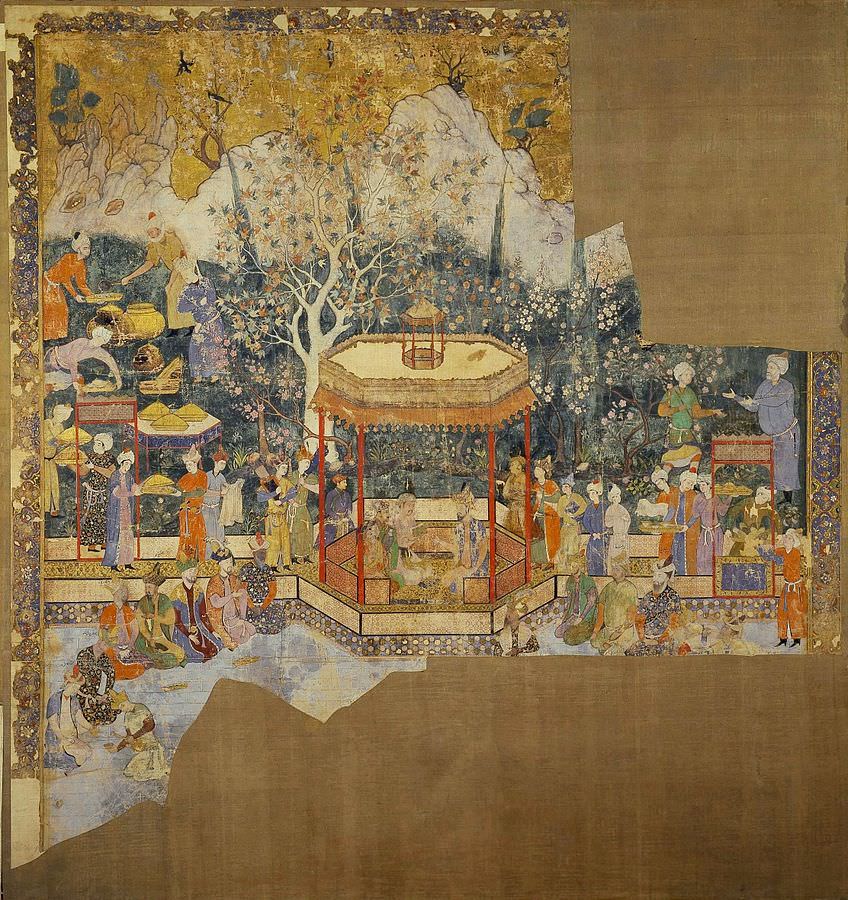 Amongst the greatest achievements of Akbar’s period, revealed breathtakingly illustrated Hamzanama that took fourteen years (1562 – 1577) and about a hundred expert artisans to complete vigorous portrayal of movement, emotion, and bold strokes towards naturalism. The manuscript spanned fourteen volumes with 1400 illustrations and extraordinary large size of approx 25” X 16”.  Although only 200 of these spectacular work of art survived till date and preserved at Victoria and Albert Museum in Britain.

When Mughal conquered India and Akbar established the Empire in 1556 AD, he paid keen attention to the art and craft as he himself was a trained painter and a student of Persian artist Abdus Samad. The credit of setting up the first batch of expert court painters that were picked from all across the India goes to Akbar. The subjects used in paintings were a mix of romance, poetry, fables, and history. Each figure was autonomously sculpted and the appearances were interconnected, so beautifully enclosed to form masterpieces. Transverse strokes are preferred to specify the depth and detail. 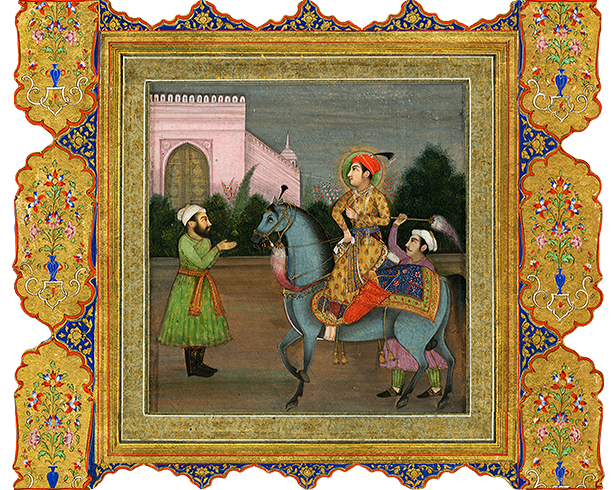 Emperor Jehangir followed the steps of his father Akbar and maintained his own chosen atelier. He was more into portraits rather than book illustrations. His reign brought finest works of court scene elaboration that were implemented on a huge scale, each figure rendering towards more naturalism. The composition is more static lacking the movement and hues were more blended with fine brush strokes. The Mughal paintings of Jehangir’s period also showed an avowal of splendid geometrical and floral borders.

Although having came into contact with European crown and inspired from the English oil painting gifts, Jehangir got deeply influenced with their style. He then encouraged his artists to follow the single point perception of British painting style and abscond the compact, multi-layered traditional one. The British painting style influences can be observed widely in his biographical illustration –Tuzk e Jehagiri or Jehangirnama.

The Mughal painting flourished in this era on its peak as the vivacious colour combinations and themes formulated them into nothing less than jewels. The painting style became remarkable and the portraits resembled abstract masterpieces. Despite the artistic approach of Emperor Shah Jehan was more focused on architecture, the emperor continued the Mughal legacy of adorning spectacular masterpieces for his reign. 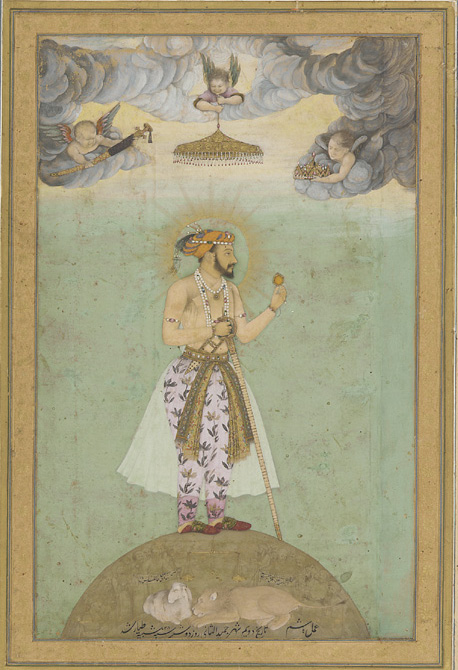 The last emperors of Mughal dynasty didn’t encourage painting and the absence of strong royal support ushered in decline. Only a few portraits survived from Aurangzeb’s court while a temporary revival occurred during the reign of Muhammad Shah brought to an end by the Shah Alam II reign as the artists were disengaged from his court. 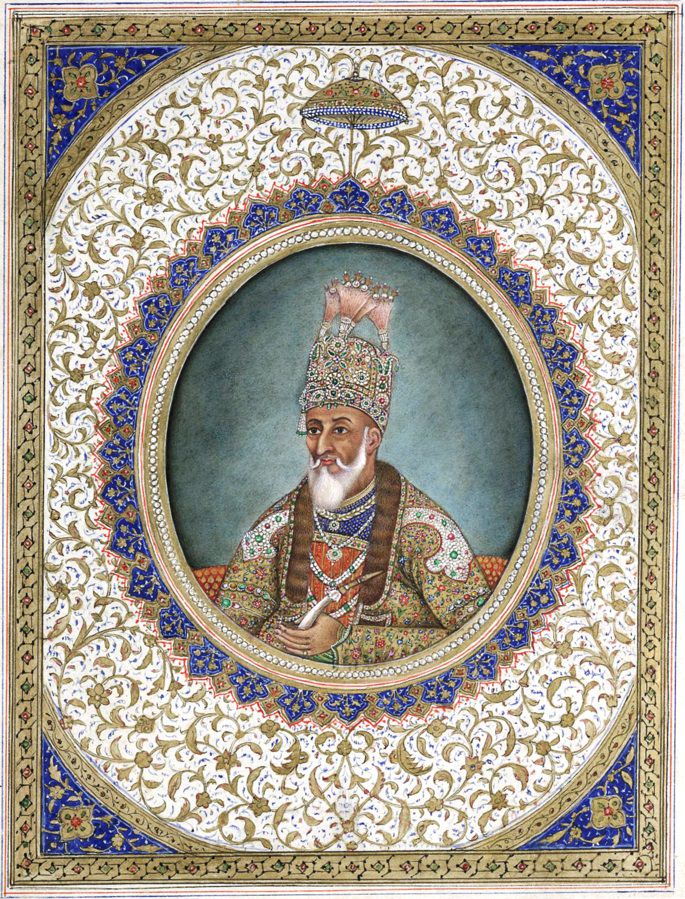 Akbar’s great ateliers consist of the designers, high-calibre artists, calligraphers, and colourists. They were the first who developed the method and techniques commonly used by Mughal era painters. The colours used in Mughal painting styles were mainly minerals and vegetable dyes while the brushes were made of squirrel tail and camel hairs. They applied a thin layer of white wash over the outline and colour was applied in several thin layers, every layer was provoked with an agate buff to for a polished finish. 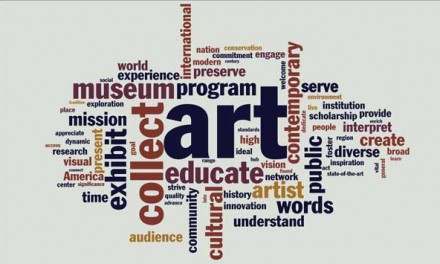 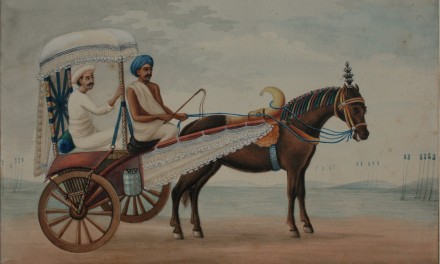